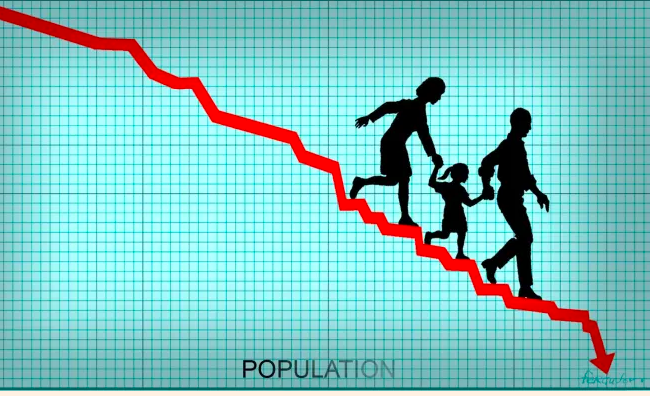 A recent paper published in the Lancet challenges the traditional thinking that the world population projections.

The Melinda and Bill Gates Foundation funded a landmark research program which was published on July 14th in the British Medical Journal Lancet. This stunning news breaking announcement projected that the world’s population could peak after the middle of this century in the region of 9.7 billion and not, as per the more generally accepted United Nations Population Division projections which forecasted that the global population should rise to  10.9 billion by 2100 and then level out in the next century.

This paper’s findings suggest that this vast downward adjustment in projected numbers is due to the hitherto greater than anticipated progress made in female education attainment and access to family planning.

There are inherent uncertainties in population projections and these new findings although good news but should however be accepted with cautious optimism. Already there are scientists who specialise in population projections who believe that this paper is too simplistic to be accurate. They are challenging the findings of this paper (Stuart Gietel-Basten  https://ust.az1.qualtrics.com/jfe/form/SV_da3oUrgWjl8cJsV).  Although doomsayers point to negative social and  economic consequences of decreasing populations the overarching positive implications to the environment, climate change and ability of human populations to feed themselves must completely outweigh any downside.

This surprising news that the world’s population could peak at two billion less than projected and fifty years ahead of schedule will be especially welcomed by those who work on issues such as population, the environment and overseas aid to impoverished nations.

Population Crisis would like to point out that governments should now work towards  a general global understanding that all nations should strive towards population sustainability.  Research findings such as the Global Footprint Network seem to indicate, at the current level of consumption the world would only reach a sustainable ecological level at half the its current population.  Halving the current world’s population might be considered an ambitious target but could be achievable in as shorter time as 50 to 100 years after attaining its peak.